A motorcycle that is sure to wow fans of the Harlery Davidson brand is the Nightster model. Better performance, more modern design, and still a machine that will be perfect for those starting out with motorcycles from this manufacturer.

According to the company’s president and CEO, the unicycle is a combination of expression and elegance. What is the performance of the new beast?

The revolution without a doubt is the new powertrain in the Nightster model. A liquid-cooled V-twin engine, whose cylinders have a 60-degree opening angle. Remarkably, the powertrain allows the use of high torque for long periods of time without power drops.

The engine is designed for dynamic acceleration, but at different ranges of speed, which is without a doubt an admirable feat. Care was also taken to ensure that the length and shape of the intake channels were precisely optimized for performance. However, that’s still not all, users can count on the camshaft profiles and variable camshaft timing system being intentionally designed in a slightly different way, which also promotes better performance of the entire drive unit.

What is the engine performance of the Nightster model? The most important, which is the capacity, is 975 cc, and the maximum power is 89 horsepower at 7,500 rpm. Torque can be as high as 85 Nm already at 5750 rpm. The diameter of the cylinder is 97 millimeters, and the piston stroke is 66 millimeters. The compression ratio used in the engine is 12:1. Despite such performance, the motorcycle is really quiet, balancers have been used to reduce engine vibration, which contributes to increased comfort while riding. There is no denying that this also has a significant impact on the durability of the vehicle itself and its drive unit.

Systems that enhance safety – we needed it!

The Harley-Davidson Nightster has received several systems designed to increase safety while riding. One of them is the ABS system, which locks the wheels during braking to help the driver maintain balance and control of the vehicle in difficult situations. Interestingly, the system works independently on the front and rear wheels.

Another safety feature is the traction control system during dynamic acceleration, so the driver can feel confident. It is worth noting here that the system can be turned off in any driving mode. Finally, it is worth mentioning the slip control system – this one occurs most often when the rider shifts into a lower gear too quickly while moving on wet pavement.

Three riding modes in one motorcycle

There are three riding modes available to riders on the Nightster. The first, called Road, is designed for normal, everyday use. The second is Sport, as the name suggests, guarantees the ultimate riding experience. It is without question a mode that should be used in exceptional situations by experienced drivers. The last one is called Rain, and is designed for riding in harsh weather conditions, with wet pavement, to increase safety and make it easier to control the motorcycle.

About the Alfredo Barnes
Leave a reply Cancel reply

How to check the air…
by Alfredo Barnes

Tips to Properly Maintain Your…
by motoles

The Complete Guide To Wheel…
by Alfredo Barnes

How to organize a car…
by motoles

Functions and types of bearings
by Alfredo Barnes 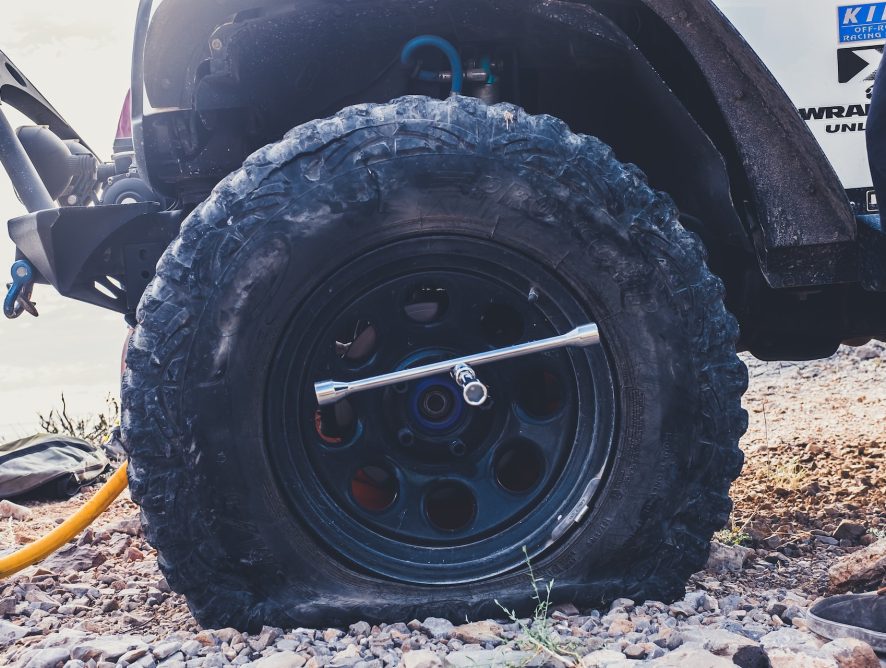 Repairs Workshop
by Alfredo Barnes November 2, 2022
Quick Service Roadside - Your One Stop For All Your Roadside Needs! 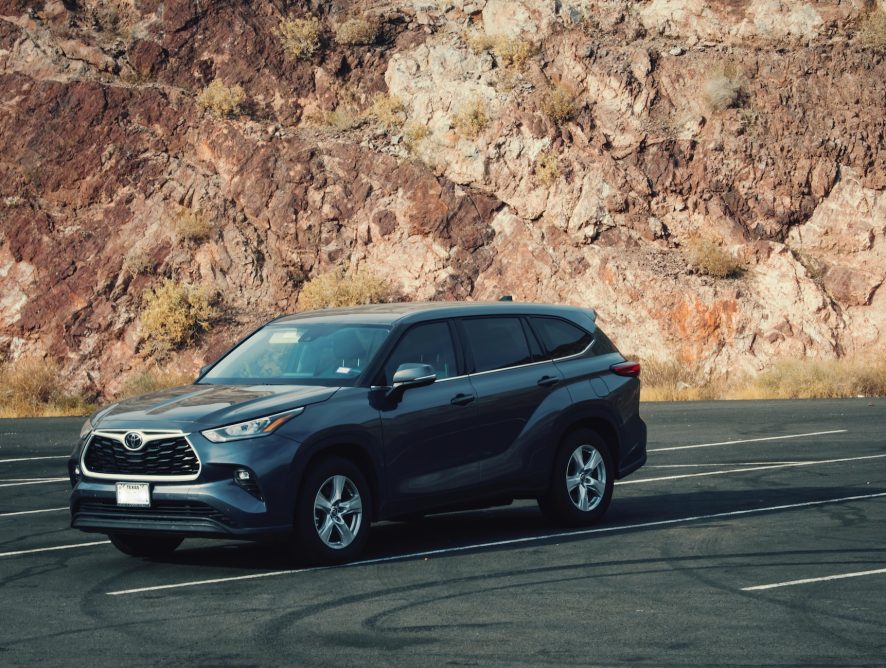 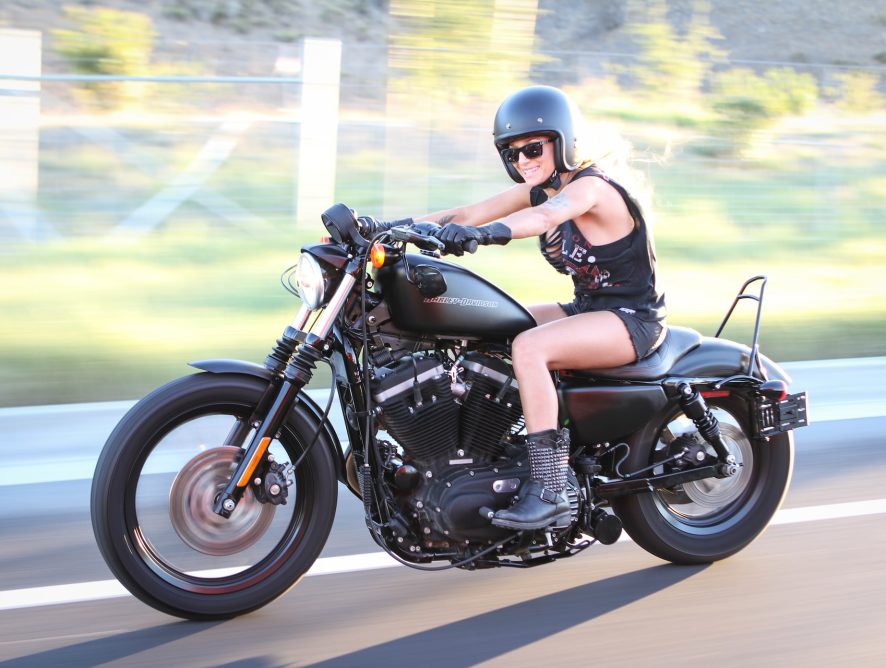 Other Premiere
by Alfredo Barnes October 26, 2022
Harley-Davidson Nightster - what is worth knowing about this motorcycle?